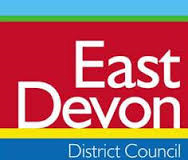 On 7 May, voters in East Devon have the opportunity to vote in two elections. Zorro has already blogged about the general election and the need for change locally. Now my attention turns to the District Council elections.

The full list of the 2011 East Devon election results are available -
http://sites.google.com/site/realzorro1/2011EDDCElectionResults.pdf


In order to have a controlling majority on the District Council a Party, or coalition of Parties and/or Independents need to be able to muster 30 or more Councillors. Once a majority is formed this in turn determines the allocation of roles across all of the Council’s Committees and Sub-Committees.


Shamefully, in 5 Wards a total of 7 Conservative Councillors, including Council Leader Paul Diviani, were elected unopposed. These Wards were –
Looking at the 2011 election results, 9 Wards could, with a bit of organised opposition, provide significant challenges to the incumbent Conservative Councillors. This could potentially realise 18 seats that could be taken from the Conservatives.


When you take all of this and add it to the existing non Conservative Councillors. it shows that acquiring an additional 14 non-Conservative (and non-UKIP) Councillors, that today would alter the political control of the District Council, is not total fantasy.


The current Conservative majority on EDDC have not covered themselves in glory over the past 4 years. They have taken a number of deeply unpopular decisions that have flown in the face of strong local opposition. We have even seen East Devon electors in their hundreds angrily march on the Knowle. This is not a sight that one expects to see in East Devon really, but it showed the real strength of feeling amongst the electors to an unpopular Council decision.


Many of us believe that enough is enough in East Devon and that these forthcoming elections are an opportunity to challenge the Conservative majority and to elect those who will far better reflect the views and interests of the population across East Devon.


It’s time for a change!


It’s time for EDDC to have new Councillors who will break the East Devon Conservatives stranglehold on the District Council.


It’s time to get potential new EDDC candidates to gather support from those who will vote for them.


It’s easy to become registered as a District Council candidate. All you need to do is to complete a nomination form and have it signed by a proposer, a seconded and 10 others. They all need to be registered to vote in EDDC. It’s not that hard to do is it?


District Councillor nomination packs will be available from EDDC’s offices at the Knowle and from Parish clerks as from 9 March. You will need to collect them as they will not be posted to you. Once you have completed the nomination form and obtained the requisite number of signatures, it needs to be returned to the EDDC offices by 4.00pm on 9 April. As the advert says; simples!


If you won’t stand in the elections, do you know someone that should do?


To help you, or they, are thinking about becoming a candidate in the District Council elections go online at –
http://new.eastdevon.gov.uk/media/728037/become-a-district-councillor.pdf and/or 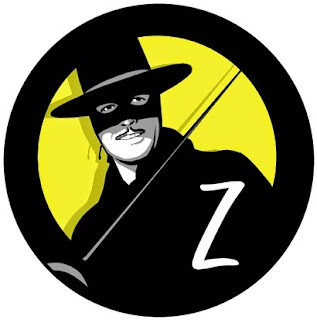